The next few months will be huge for the profile of women’s sport.

TV coverage & crowds are set to break records at global events including Wimbledon, the Euros, the Commonwealth Games, and Athletics World Championships. At the same time, new events are springing up to meet demand, including the inaugural Tour de France Femmes.

I love how the increased coverage of strong, talented women – finally receiving equal exposure to men – can help overturn centuries of broader societal stereotypes, where women have been viewed as somehow ‘less than’ men.

Sport is unique in its cultural impact, with the equality we see on screen then rippling out to elsewhere in society.

Yet what if this very equality in sport we celebrate is subtly being undermined by the clothing we provide for our elite female athletes?

The magnificent women at Wimbledon will be taking to centre court in skirts & dresses – conforming to traditional femininity rather than dressed for performance. They will be wearing whites because it’s traditional, despite its impracticality for any woman or girl on her period.

Female gymnasts at the Commonwealth Games will be wearing high cut leotards (with sequins) while men compete in tunics and leggings.

As for the national kit on offer for our track & field athletes at the World Championships this summer? The women’s choice is bikini briefs & a crop top or a high-cut costume. For the men it’s knee-length Lycra bottoms with vest tops.

The men don’t have to reveal their stomachs, buttocks or thighs when they compete in front of millions.

Female rugby players from all six nations in Europe’s elite competition represent their countries in white shorts because that’s what the men wear. Never mind that most rugby shorts aren’t designed for women’s bodies & white shorts are impractical if you’re on your period.

Netball & hockey teams will competing at the Commonwealth Games in dresses. It might be traditional, but that doesn’t make it right in 2022.

For me, it’s about choice & modesty.

Let’s not sexualise or objectify sportswomen or force them to conform to society’s traditional views of femininity.

Treat them as the elite athletes they are and let them dress for sports performance, allowing them to feel safe & comfortable while they compete.

This extends into our schools too, where many PE departments still insist girls wear skirts or skorts for all sport despite resistance from young women.

When we hear that 45% of teenage girls stop playing sport because they feel body conscious surely it’s time to address what’s actually putting them off?

Let’s at least have the conversation & give women and girls more choice.

Sports Marketing Surveys operates the industry leading Physical Activity Council study of participation in the USA. Reports are available for over 100 sports. 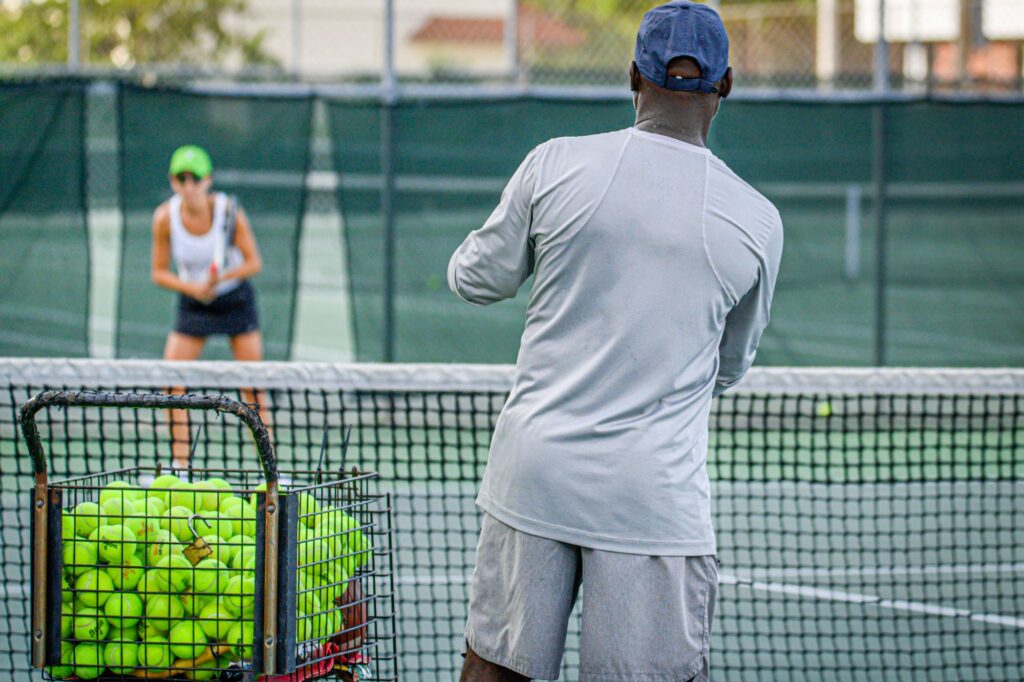 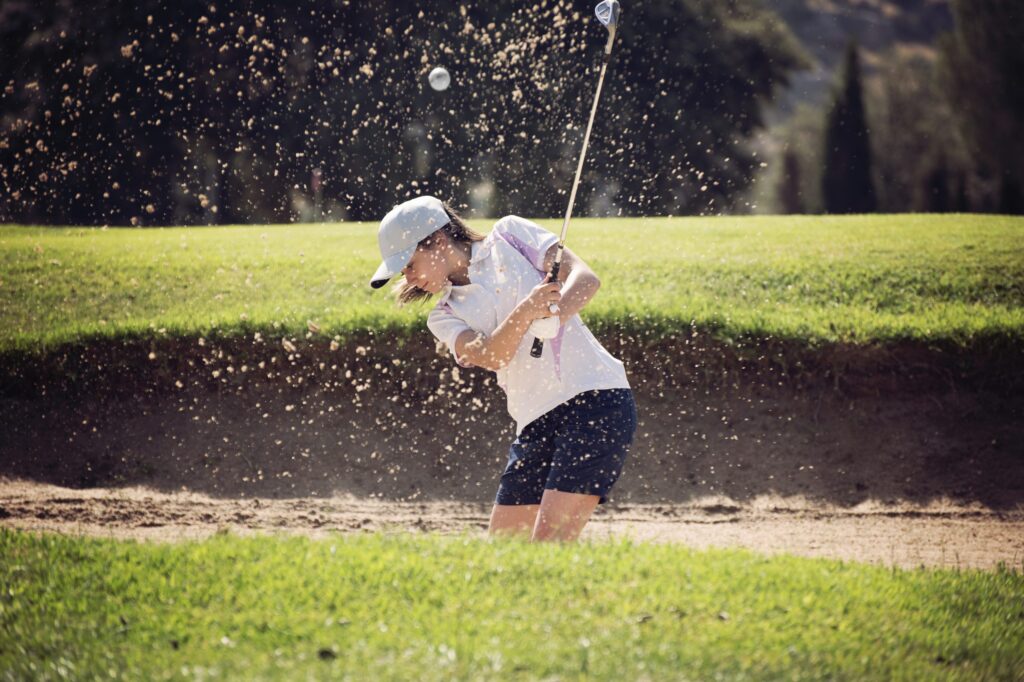