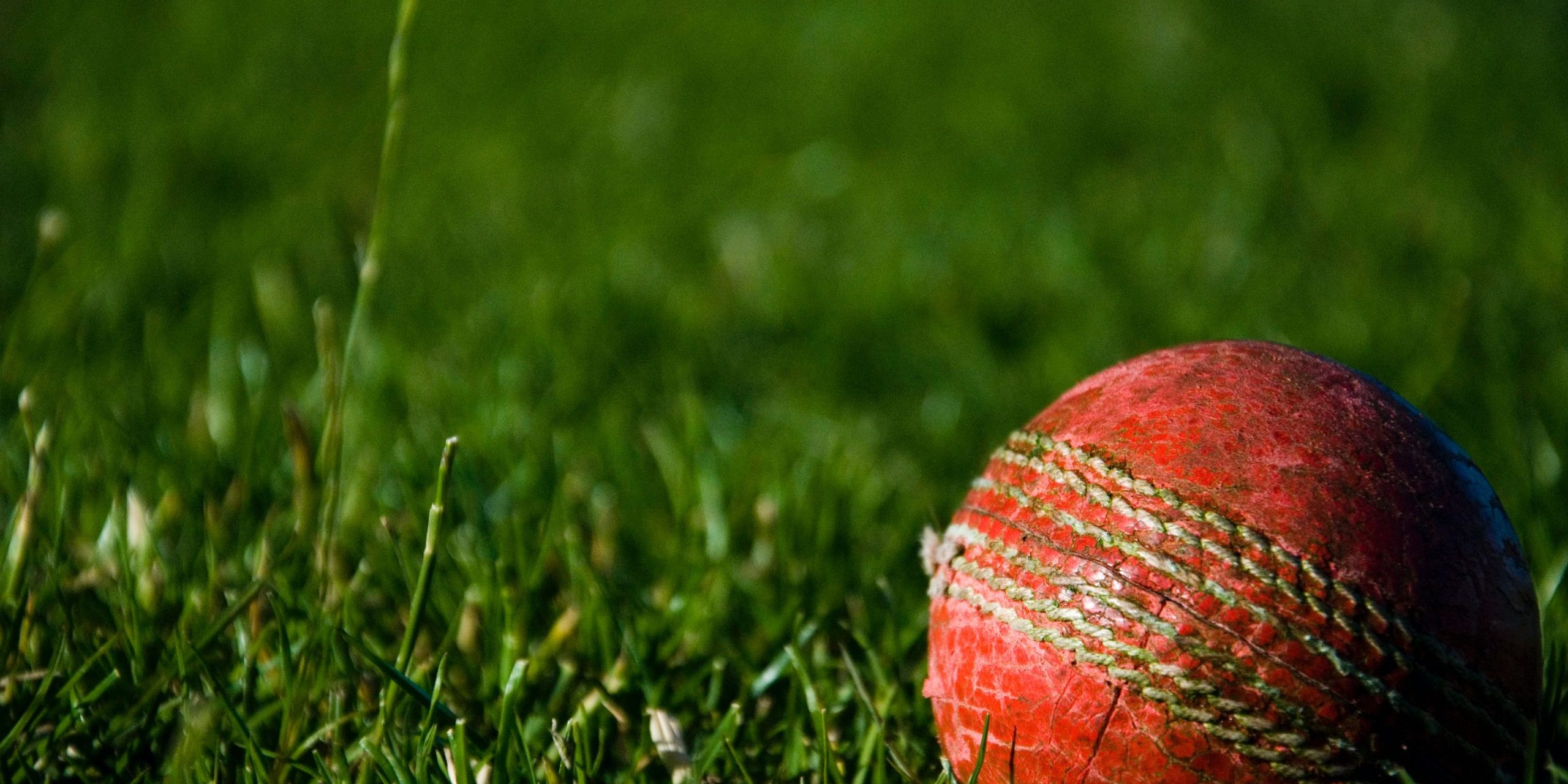 In sport, there are good days, and bad days, and then there are mad days. One sunny Sunday in London may have given us the maddest of them all. Not many things can compete with a Wimbledon final, let alone the first fifth set tie break in the final. Yesterday the Cricket World Cup saw their decider and raised it. 12 all? Try 241 apiece, 15 all. All in.

Usually the ties at the MCC are red and yellow. On this day, in this theatre of the absurd, the ties were on the square, blue against black. After a hundred overs failed to split England and New Zealand what chance did two overs have?

First out for the super over were England, their exhausted hero Ben Stokes huffing and puffing between the wickets, knowing one last surge could bring the house down. At the other end, Jos Buttler, who fashioned a four from the final ball of the extra over. 15 scored, and courtesy of rule nobody at the ICC can ever have expected to decide a World Cup, England knowing a tie would win them the tournament.

15 was also the total of Jofra Archer’s most expensive over at the tournament. If the young quick could keep that record intact, the title was England’s. He began with a wide, and conceded two more before things went really wrong. A half yard off his length and Jimmy Neesham whipped him high into the stands. The next ball brought a Jason Roy misfield to leave New Zealand needing five from three, then three from two. Amidst pressure that would have cooked most men, Archer chased down a mishit and held the ball. In doing so he held New Zealand to one to leave two required from the final ball, almost the same equation England had so nearly solved in regulation time.

This time a draw would do for England. What to bowl? Yorker, bouncer, slower ball, cutter? In parallel universes, New Zealand are celebrating a Martin Guptill pull shot or drive that soared away and won them the World Cup. In this one, Archer chose and delivered the yorker, Guptill did well to make contact and sprinted for the World Cup. Roy raced in, a carbon copy of the pickup and throw he had fluffed three balls earlier. He released perfectly. The ball skidded towards Buttler who caught, bent at the knee, stretched one gloved hand out to the stumps, to the trophy. Six weeks and it came down to how fast one man in black could run. Not fast enough.

Over the past four years, England had become the team that had made the world play catch up and then invited them to their back yard for what was supposed to be a firework filled coronation of 350+ scores. Instead they ended up having to play the kind of 90s throwback, low scoring cricket they were supposed to have banished.

Two nervous, old England style collapses in the group stages had the new England on the brink of exiting their home World Cup two weeks before it would become their World Cup. They lost chasing scores, the very art they had mastered over the previous four years. Peering over a precipice that would have called too loudly to previous sides, they paused and stepped back. Too skilful to plunge, too strong, too brave. In two must-win group stage games against two fellow semi-finalists, England mustered all their strength, set scores and won.

By that time this was supposed to have become the World Cup of choosing to bat. Slow, deteriorating pitches had made a mockery of the global preference for batting second and if England won two tosses, mused Michael Vaughan on TMS, they would win the World Cup. Instead, they lost two and won it anyway.

Spare a thought for New Zealand, who so nearly scuttled the England juggernaut and snatched their own triumph from the jaws of a different adversity. They were the side who scraped through the group stage on net run rate thanks largely to an opening game thrashing of Sri Lanka. They were the side Australia were visibly disappointed to have missed out on playing in the semi-finals. They were the side who scored 1000 runs less than England. Then, everything changed, as it can in World Cups. Their skilful bowling and faultless fielding defended 239 against the vaunted Indian batting line up and so nearly repeated the trick against England. Even in the rubble of the most crushing defeat possible, the Kiwis showcased their claim to be the most sportsmanlike team in any sport, refusing to criticise the controversial rules that made a draw a defeat, smiling wryly as those two gigantic, improbable moments involving Stokes took the game away from them. One less step backwards from the excellent Trent Boult and Stokes would have been caught on the boundary. A few milliseconds or a few millimetres either way, and Stokes’ despairing dive would not have diverted the ball to the boundary for the most unexpected, unintended, unbelievable six you will ever see.

Over the World Cup cycle though, it is hard not to argue that the best side won, a side so full of stories and grit and fearless, dominant cricket.

There are the openers who became statistically the best one-day pacesetters of all time, Jonny Bairstow of the back to back centuries and Jason Roy, who will surely now open in the Ashes to come. Below them Joe Root, the accumulator par excellence, whose classical skill and strike rotation so often looked like a needle in among the haymakers. They were followed by the captain, Eoin Morgan, a destructive batsman and innovative captain who enshrined a playing style that has had the world on the back foot.

Down the order there was redemption for Ben Stokes, who had to watch the T20 World Cup not so much ripped from his hands as shoved down his throat after conceding 22 to Carlos Braithwaite in a very different last over in 2016, and who finished this final as the man of the match.

Next came Jos Buttler, the world game’s pre-eminent inventor and destroyer, a kind of cricketing love child of Tim Berners Lee and HMS victory, whose fast hands forged two crucial partnerships with Stokes in the same final, and whose gloves sealed the final, miniscule victory.

The bowling, previously England’s weaker suit, also came up trumps. Chris Woakes remained unrufflable, extracting the kind of early swing that was so crucial to the harrying of Australia. Liam Plunkett’s middle over wicket snaffling complemented the outright pace and hostility of Mark Wood, who bowled the fastest ball of the tournament and provided a constant threat. Adil Rashid toiled bravely in a tournament not conducive to spin. That is all before mentioning the subject of so much pre-tournament debate, the last man in the squad who became the first man England looked to. Jofra, the finest English Archer since Crecy, since Agincourt, since Robin Hood.

On 14th July 2019 they came together they gave England its own Bastille Day, a liberating from the failings of World Cups past. Significantly, they gave it on the day the broadcast walls came down, when for the first time since 2005 England played live on terrestrial television. As for the fans, it is hard to think that anyone who watched the beautiful pandemonium will not treasure it somewhere in their soul, an oasis in the so often barren desert of supporting English cricket.

It is hard not to think that someday you will find them, dreaming of that Stokes slide, and a Champagne super over in July.