New data from the Bicycle Association Market Data Service, powered by SMS, has highlighted the spiralling value of e-bikes to the UK cycling market

This article was originally written by SMS and published in Bike Biz in print and online in November / December 2020. It can be read on the Bike Biz website here.

In total, between January and August 2020, e-bikes accounted for 12% of cycling sales’ value in the UK, a calculation which includes bikes, e-bikes, parts, accessories and clothing, services and other micromobility sectors. This represents an increase from 9% in the same period in 2019 and a second straight year of growth after the figure had already risen from 6% in the same months in 2018.

It is also important to note that this expansion in e-bike sales is not coming at the expense of traditional sectors of the industry. Instead, as subscribers to the market data service will already know, all the evidence suggests that e-bikes are claiming a larger chunk of a much larger pie.

In the first half of 2020 alone, sales of e-bikes in the UK had doubled compared to the first six months of 2019, albeit from a low base. Nor do the latest figures show any sign of a slowdown, with e-bike value sales up over 100% for the last three months, and up nearly 100% in volume. In total, e-bikes are in fact the fastest-growing segment of the market on a monthly, quarterly and year to date basis, but all other categories are also growing. In other words, there is consistent, measurable growth in the e-bike industry that is complementing rather than harming the rest of the bike industry.

That they are growing so fast at the same time as the average sale price of an e-bike rises is an added bonus. E-bikes are appealing across all sectors and price points within the market. E-mountain bikes are growing almost as fast as commute/flat bar/hybrid e-bikes, and growth is also apparent across all price points. The latter, in particular, is an important step if e-bikes are to fulfil their promise of democratising cycling for people of different ages and abilities without ostracising certain groups on the basis of cost, which is often cited as one of the major drawbacks of e-bikes by consumers. Such evidence of burgeoning revenues at entry-level and across the market will only attract more competition from manufacturers at key price points, which in turn will lead to increased visibility of e-bikes to the public in bike shops and online. This is, after all, a sector that is already gaining media traction and which has already had its own episode of The Apprentice.

Additional research supports the idea of widespread new interest in e-bikes from across the consumer spectrum. Data from Halfords, for example, estimates that e-bike searches have grown by 47% in 2020, comparable with trends in Italy, which was, by a hair’s breadth, the market to see the largest recent increase in searches for electrical assist bicycles (+48%).

These are immensely promising figures, and, if the UK is to follow the patterns observed across the rest of Europe, they represent merely the start of a much longer journey. If we compare the UK to the rest of Europe, the opportunity becomes mouth-watering. The most recent CONEBI report showed e-bike sales across Europe of over three million in 2019 and predicted a growth to 6.5 million units in 2025. In Germany alone, an estimated 1.4 million e-bikes were sold in 2019, a figure that dwarfs projected sales for 2020 in the UK.

For the UK to realise such figures, a series of cultural shifts are imperative, from Government incentivisation of bikes and e-bikes to ongoing investment in infrastructure, and a reshaping of the marketing of e-bikes to appeal to ever-wider sections of the population. The good news is that some of this is already underway.

As part of public health measures earlier this year, the Prime Minister announced that GPs will be empowered to prescribe cycling on the NHS. Meanwhile, Low Traffic Neighbourhoods (LTNs), which have proliferated as local councils tackle the twin issues of coronavirus and climate change, are providing safer, more direct and segregated cycle routes. At the same time, concern over using public transport during the coronavirus pandemic is pushing more people towards private modes of transport. A surge in online deliveries, which are now at an all-time high, prompting retailers to warn of unprecedented Christmas demand, means a groundswell of interest in e-cargo bikes, another sector forecasting growth in Europe.

The idea that e-bikes can encourage more people to make a cycle commute either their main way of getting to work, or a component part of a multimodal journey, is also reinforced by recent SMS data tracking commuting across the UK. The study, a weekly omnibus, has consistently shown the proportion of commuters choosing bicycles rise to 7%, up from 5% at the start of the study in June. Reduced demand and service provision for public transport partially explains this, but it is also worth remembering that many of the city centre jobs that would most easily lend themselves to a cycle commute never returned from working from home. If they do so in the future, the number of cycle commutes could increase to substantially above pre-pandemic levels. If and when that happens, there could be further good news for the industry, since folding e-bikes are currently the slowest growing category of e-bikes based on year to date figures. As more people begin to refamiliarise themselves of multimodal journeys back to city centre offices, this category, along with others, would expect to see growth.

In the first half of 2020 alone, sales of e-bikes in the UK had doubled compared to the first six months of 2019 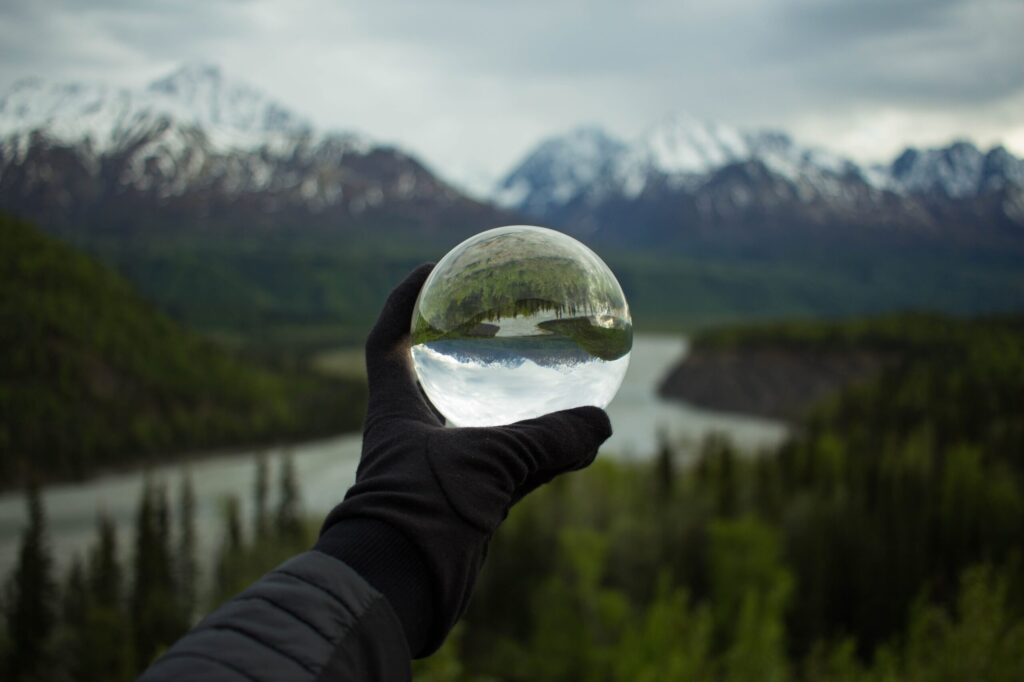