Last week was a story of firsts, with event creator Young claiming her first professional win. This week was a week of seconds. The Rose Series witnessed its second playoff, both of which have taken place at Brokenhurst Manor after winning scores of level par, both of which have seen Young narrowly defeated.

On an unseasonably chilly May day, the Harry Colt layout offered a stern but beautiful test for the Rose Series players.

Amateur Emily Toy had been the story for much of the front nine. Her three birdies in her opening six holes had opened an early lead. Unfortunately for the 2019 Women’s Amateur Champion, a seven at the par four ninth was followed by a string of bogeys on the back nine that saw her challenge fall away. Whitney Hillier also enjoyed a fast start before three bogeys in four holes around the turn undermined her challenge.

Of the leaders, it was the Welshwoman, former LPGA player Becky Brewerton, playing in the first group of the day, who had the most tempestuous relationship with the course. Like Toy, she started with three birdies in six holes, but five dropped shots on the front nine left her needing an unblemished back nine, including a birdie at 18, to reach the playoff, where she would hit the pin en route to scrambling a four on the first regulation hole before clipping an approach to twelve feet on the second extra hole to claim a winning par.

In regulation play, at no point could anyone distance themselves from Young, who made full use of her course knowledge, as well as the confidence from a maiden victory as she married 14 pars with two birdies and two bogeys to reach the playoff.

Last week’s winner could have snatched the trophy in regulation holes, a wonderful approach to the 333-yard 18th setting up a chance for birdie and back-to-back victories. It slid agonisingly past.

For Young, dubbed ‘The Lady of the Manor’ as she returned to her home course, it was so nearly another fairy-tale ending to follow her thrilling win at Woburn in the second event of the series.

Even the pricking thorn of defeat though couldn’t dull her love affair with the Rose Series she inspired in 2020 and which she now stands in a strong position to win overall in 2021. 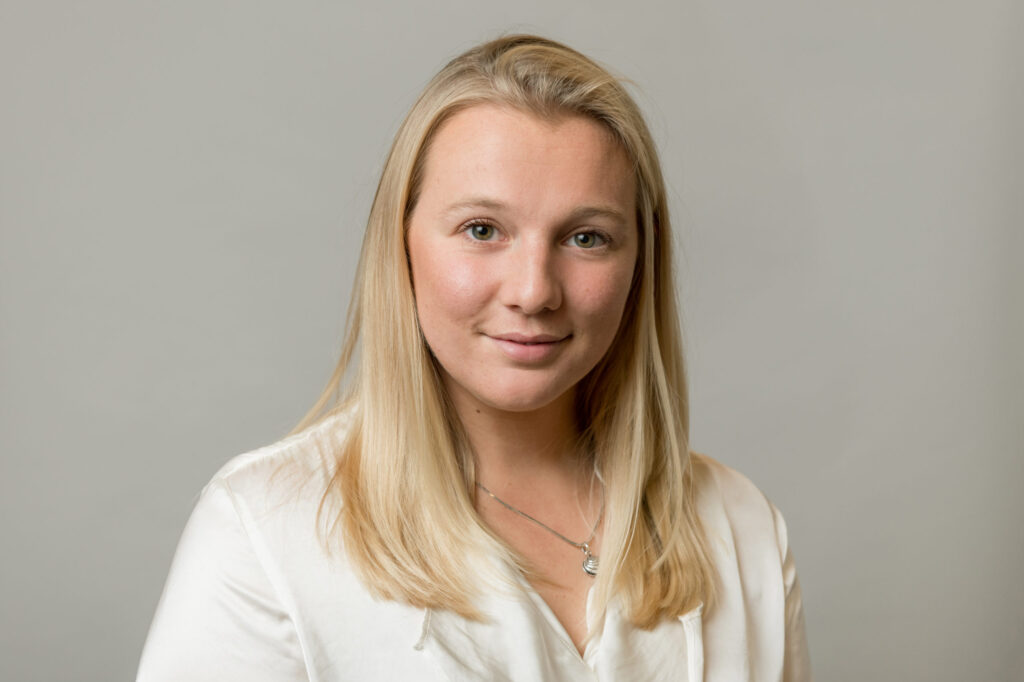