Delegates at this week’s Velo-city conference are marveling at Ljubljana’s cyclist and pedestrian friendly streets. The Slovenian capital is far from Europe’s largest, but, in cycling terms, it might be one of the most impressive. And in large part, the city’s sense of vibrant calm comes from its decision, 15 years ago, to trade car routes for a pedestrian and cyclist friendly centre.

The 2007 decision was controversial, but, fifteen years on, it seems nothing short of inspired. Cycling and walking account for more journeys than ever, and bike share rentals are up significantly, thanks in part to a scheme which makes the first hour free – meaning 98% of bikeshare journeys cost the user nothing. For most, it is impossible to imagine Ljubljana reverting to its former configuration and allowing cars to dominate again. Ljubljana’s success may look more redolent of major transformations of the type now being attempted by Paris than by the piecemeal changes made by cities like London. But there are lessons for both.

Ljubljana did not change overnight, although if its success encourages cities to attempt more immediate transformations, that can be no bad thing. Instead, in Ljubljana’s case, the closure of the city to cars began centrally, in the Preseren square location, and then worked outwards. Attention was paid to preserving cultural sites and encouraging active transport. Alongside the pedestrianisation, new bridges were latticed across the city to enable riders and walkers to crisscross the town’s picturesque heart and access business and leisure locations. Free electric transport was also introduced for journeys where cycling or walking is not convenient. Providing appealing, accessible forms of transport at the same time as restricting road traffic is clearly essential when restricting one form of resident movement.

Perhaps, most importantly, the city’s decision is an example of how overriding local sentiment can, in certain situations, lead to long-term satisfaction. The Slovenian scheme launched despite opposition but now records approval ratings of around 95%. As London shuts down LTNs to placate a vocal minority – 27 of the capital’s 97 LTNs have been cancelled and 39 paused or suspended – this is surely something to bear in mind. But at the same time, it is clearly better if change can occur with some level of public support.

Sometimes, it is a matter of strenuously testing where measures are most effective. In London, Ealing Council for example has closed a number of LTNs where a majority of residents living inside them (or at least a majority of those responding) opposed the scheme. But the council did keep two LTNs where approval was over 60%. For those where approval is lower, it seems that local and national politicians have not made the strong arguments for such schemes well enough. It would not be surprising, even if it might be depressing, if, with even the AA now recommending drivers desist from short journeys by car, soaring petrol and diesel prices were to prove more persuasive than concerns about the planet and air pollution.

A decade and a half into the scheme in Ljubljana, more than 10 hectares of prime Slovenian stone is dedicated to pedestrians and cyclists. For the city’s almost 300,000 residents, the move has meant safer journeys, more green space, and healthier air. It has also brought footfall.

Tourists have flocked to this safer, greener vision of what is one of Europe’s most strikingly beautiful capitals, dissected by a startlingly clean river and overlooked by a charming castle on the hill. Visits to Ljubljana have increased sharply in the last decade. In 2010, a total of 405,000 international visitors spent just under 800,000 nights in the city. By 2019, before Covid struck and suppressed international travel, that figure had risen to 1.1 million international visitors spending 2.1 million nights. Domestic visitors also doubled in that time frame, adding an extra 100,000 nights of tourism in 2019. While pedestrianization is not the only factor in this rise, any visitor to the city will testify to just how pleasant an experience in Ljubljana now is.

For those smaller cities and regions looking to appeal to tourists in a post-coronavirus landscape, perhaps trading in the primacy of cars for more active transport can provide a boost. It is certainly a growing trend that more and more cities will be keen to take advantage of. Recent SMS research found, for example, that despite having had fewer years in which to do so, younger cyclists in Germany are more likely than older generations to have been on a cycling holiday. SMS’ Marc Anderman will be speaking on Thursday’s panel about cycling tourism, exploring key recent trends and answering the question of how data can help countries take advantage of the possibilities offered by cycling visitors.

And even for Dickens’ two cities, those two most visited cities in Europe, London and Paris, there is a recognition that historic tourism alone is not enough to ignore the cries to take cars out of cities. As anyone who has taken a taxi from either end of the Eurostar tunnel will know, the journey is often dispiriting at best. For both residents and tourists, the benefits, short, medium, and long-term are clear. And if, every now and then, some local opposition needs to be overridden, it might well turn out to be a masterstroke.

To understand how data can help you benefit from cycle tourism, or for any other cycling enquiries, please contact marc.anderman@sportsmarketingsurveys.com

To understand how Sports Marketing Surveys can help you take advantage of the opportunities of cycling and other forms of active travel, contact us now. 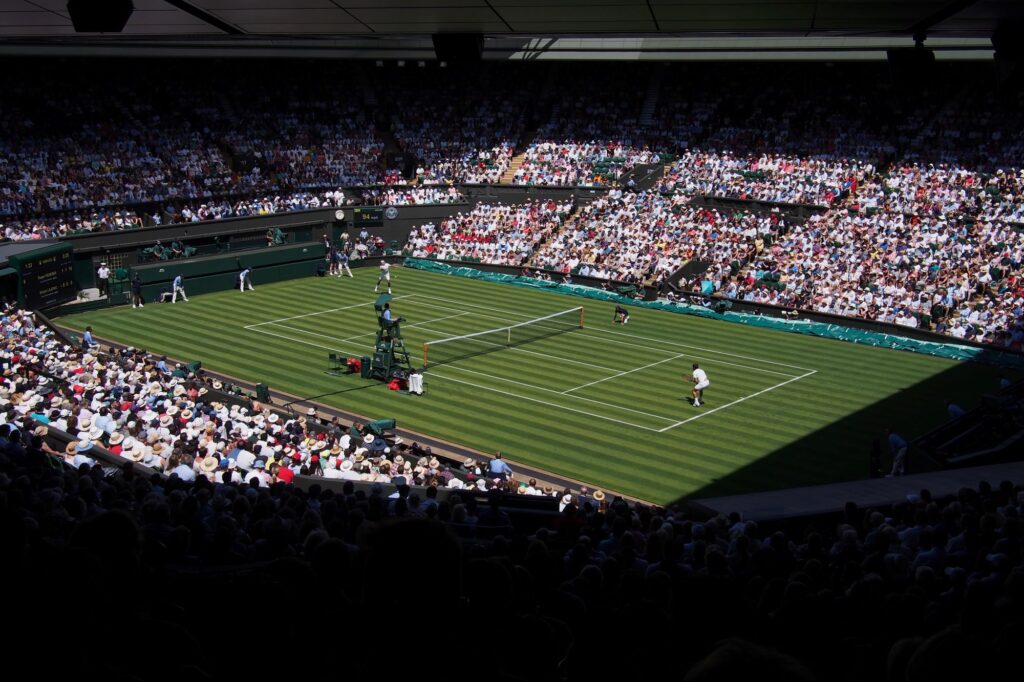 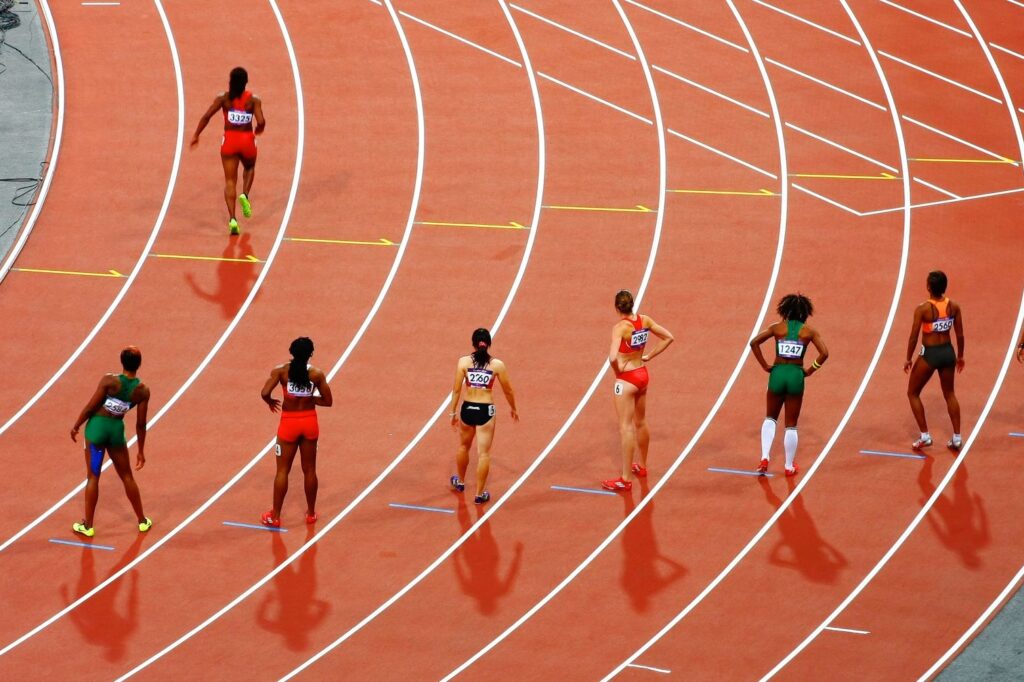