Hideki Matsuyama is a golfer who feels like he has been around much longer than he has. Part of the effect is generated by his beautifully struck irons, which carry him serenely from tee to green and make his game seem mature beyond his years. In part it is his composed, friendly demeanour. Mostly, it is because of how much he has accomplished in the sport. Matsuyama first finished at the top five in a Major in 2015 and rose to the top five in the world in 2016. The next year, he romped to a WGC title at Firestone, shooting a barely believable 61 in the final round to win by five. Now, with a victory at the 2021 Masters, he finally has the Major title that his talent has demanded for some time.

With his triumph, the 29-year-old completes a pair of Japanese doubles at Augusta. For Matsuyama himself, it is a Green Jacket to go with the Silver Cup he won a decade earlier as the leading amateur. For his country, it means Japan is now home to both the Masters champion and the Augusta National Women’s Amateur champion, following Tsubasa Kajitani’s triumph earlier this month.

Matsuyama joins female players Hisako Higuchi and Hinako Shibuno in Japan’s stable of major winners. 2021 now holds the chance for him to improve his already impressive best finishes at the tournaments that define golf’s calendar. Ties for fourth and sixth at the PGA Championship and Open Championship, combined with a second place at the U.S. Open, prove that this is a player capable of winning on all types of golf course in any conditions.

He will be hotly fancied in particular at an even rarer chance for glory. It is common to talk of a home favourite being cheered by an Olympic crowd. Following Tokyo’s decision to restrict foreign fan travel as a result of the COVID pandemic, that will never have been truer than in 2021. Olympic glory is a challenge that England’s Justin Rose, the first-round leader who Matsuyama overhauled with his Saturday charge, has conquered, claiming golf’s first Olympic title in 112 years in 2016. As for Hideki, he is no stranger to gold medals, having already topped the podium in both the individual and team golf events at the 2011 World University Games. If he can follow Rose’s lead again and win in a home Olympics, golf in Asia might just find itself in overdrive.

Already, the sport has been enjoying something of a boom in the East. On the professional side, Matsuyama’s maturation comes at the same time as other standout young stars like Sung-Jae Im and Si Woo Kim are making strides up the rankings. The women’s world rankings are currently led by three Koreans. On a grassroots level, the demand to play golf has been fuelled by lockdown and travel restrictions, leading to golf membership enquiries and prices reaching record highs in the region. While this has benefitted those managing golf courses, or selling on memberships, which, at top private clubs, are often tradeable debenture type subscriptions, the continent still has much to do to ensure that everyone who wants to play can find a tee time to do so. High population density and a relative lack of golf facilities means that tee time availability can be expensive as well as competitive.

“It is a fantastic result for Asian golf! The region’s golfing community is thrilled. The challenge now is to capitalise on the momentum and make sure that Matsuyama and Kajitani’s Augusta triumphs are channelled towards broadening access to golf on the continent. Another key initiative in that respect is gathering robust, regular data on participation and playing habits across the region. The AGIF and SMS are exploring the possibility of launching new research to start quantifying fluctuations in participation and examine how this is impacted by a range of factors including the professional game, national or local initiatives and media exposure.”

Sports Marketing Surveys is a global research agency with a rich pedigree of conducting quantitative and qualitative research for some of the leading brands in golf, alongside other sports.

To understand how SMS can support your Asian endeavours, please contact eric.lynge@sportsmarketingsurveys.com

Contact us to learn about sports market research solutions for Asia 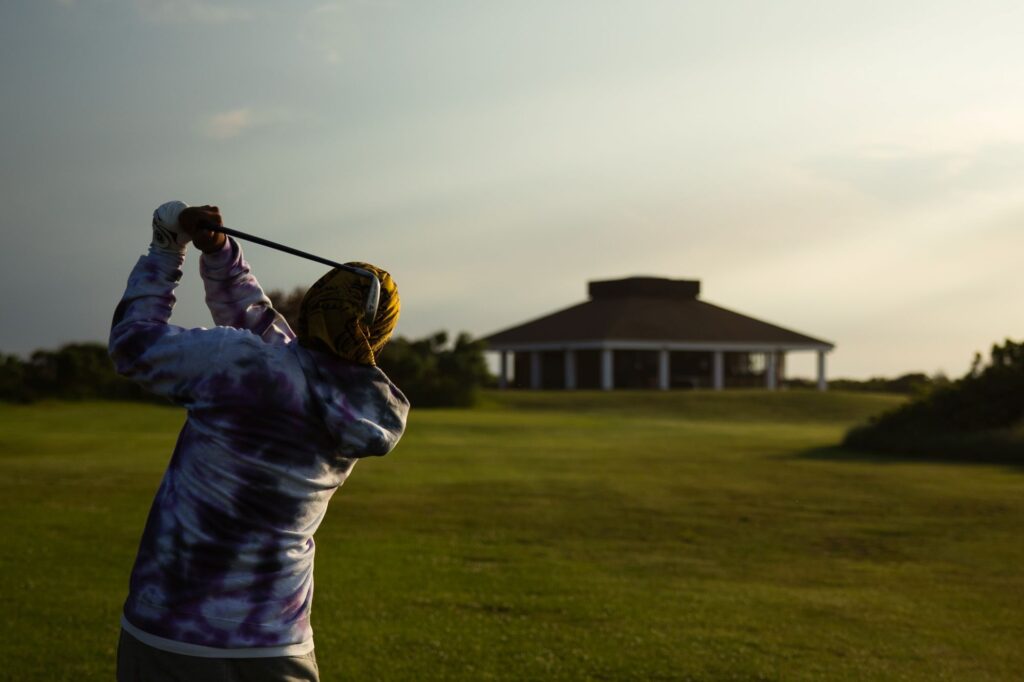 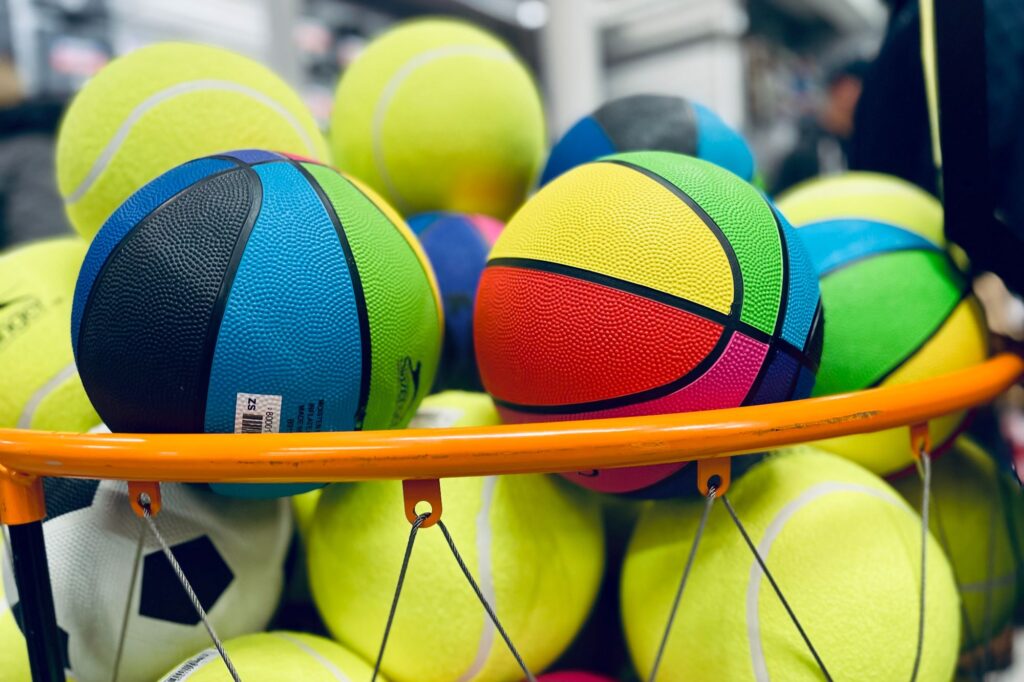