Stephen Proctor, Chairman of Sports Marketing Surveys, has offered a £7,500 scholarship for a selected female golfer taking part in the Rose Series of events being played this summer in England.

The privately funded scholarship is to cover travel and other expenses to assist the award winner to gain a place on the LPGA Tour.

Candidates must be members of the Ladies’ European Tour (LET), who do not currently have LPGA Tour access.

The beneficiary will be selected primarily on the basis of performance and need. Assessment will be ongoing throughout the Rose Series.

The Rose Series is a set of eight ladies’ golf tournaments organised in 2020 as a response to the suspension of the LET season because of Coronavirus. The aim of the events is to give British women the opportunity to compete at the highest level amid the uncertainty of lockdown as well as to provide a public stage for upcoming and established professional golfers alike.

The first event of the Series was won by Solheim Cup player Charley Hull, with Meghan MacLaran and Gemma Dryburgh claiming the second and third events respectively. There are a further five tournaments in the series, including a 54 hole grand final which will take place between 5-7th August at North Hants Golf Club, The Berkshire Golf Club, and Wentworth Club.

The Series is organised by Olympic Champion Justin Rose and his wife Kate Rose. Venues for the upcoming events include the 2021 Open Championship host Royal St George’s.

The selection panel for the scholarship will comprise of SMS chairman Stephen Proctor and ex-CEO of the European Tour, Ken Schofield, along with one other member to be confirmed.

The award winner will be announced shortly after the final event.

Stephen Proctor is a keen golfer and has had a lifelong affiliation with the sport. Stephen is passionate about broadening the appeal and diversity of the sport. He is a board member of The Golf Foundation who are committed to create opportunities and introduce golf to children across the country embracing all backgrounds, ethnicities and physical abilities. As owner of Sports Marketing Surveys, Stephen has been working with the major brands, retailers, events, federations and venues of the game since 1984.

SMS has previously sponsored the LET Shooting Star awards and more recently worked with the LET to develop a strategy for its future development. It is a committed supporter and signatory of The R&A’s Women in Golf Charter.

SMS has previously sponsored the LET Shooting Star awards and more recently worked with the LET to develop a strategy for its future development. It is a committed supporter and signatory of The R&A’s Women in Golf Charter. 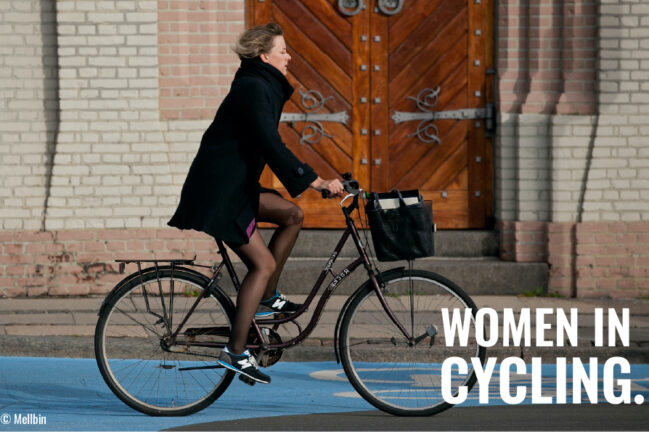 More diversity in the cycling sector: SMS supports launch of Women in Cycling 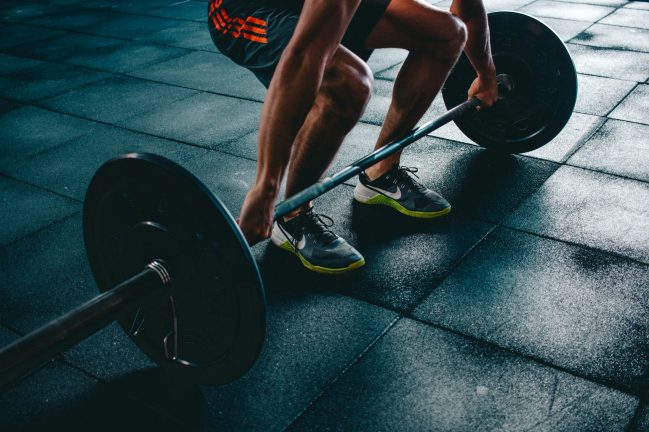 Are tennis and golf for the rich? No more than other sports

More diversity in the cycling sector: SMS supports launch of Women in Cycling

Are tennis and golf for the rich? No more than other sports