On Twitter this week, flamboyant batsman Kevin Pietersen asked what the cricket equivalent is of the Masters. He received some excellent answers. Lords for the prestige. The Ashes. Newlands, South Africa’s spectacular stadium overlooking Table Mountain. An India-Pakistan rivalry. Boxing Day at the MCG. The IPL Final. Perhaps the new World Test Championship will become cricket’s equivalent.

The truth, and I say this as a huge cricket fan, is that there isn’t a direct comparison. Pick any showpiece event in team or individual sport and it is possible that the teams or players in question have a bad day. At the Masters, eighty plus of the best players in the sport simply do not have bad days at the same time. Every year, the player who wins Augusta does so by harnessing greatness within himself. He does so by finding a mix of boldness and caution, channelling consistency, creativity, mental and physical brilliance, by staring down the other men having the week of their lives. And all of this takes place on a storied layout, deceptively difficult, ethereally beautiful It is, in short, as close to a guarantee of sporting excellence as it is possible to find.

Footage from inside Magnolia Lane suggests Augusta is primed to stiffen up its test in 2021. The greens are rolling fast, and there is no sign of the pre-tournament rains that softened it in advance of November’s rearranged tournament, although downpours are possible during the event which may change the equation. The committee will not have enjoyed watching two of the joint lowest four round scores in history set in the last five years, with data showing that the average winning score is in ‘freefall’ in recent years. Whether they should be worried about this, given the drama of recent tournaments, is another matter. The response? Balls have reportedly been jumping ‘shin high’ off greens in practice. The Augusta National Chairman Fred Ridley reaffirmed players’ suspicions, saying that he expects the course to play as fast as it has since Adam Scott’s victory in 2013.

The result is that those who debuted at Augusta in November may find they are playing an entirely new course. Another who might find the same is Bryson DeChambeau. The American famously promised to protein shake up Bobby Jones’ course last year, commenting that he saw it as a par 67. Augusta bit back, swallowing DeChambeau’s ball at one point and generally launching him on a tour that wasn’t so much grand as painful. But, the world number 5 is a quality player, a US Open Champion who will figure Augusta out and challenge sooner rather than later. In fact, he showed more than a little promise as a skinny amateur, finishing in a tie for 21st on his debut in 2016. The American has promised to find new lines at Augusta in 2021 and even teased a secret club. Whether it is a weapon against the field or a new tool for self-flagellation around Augusta’s exacting layout will be intriguing to watch.

As ever with Augusta, but even more so than usual if the forecast for hard and fast conditions is correct, it will be those who can be most precise with their irons and their short game who stand to prosper.

At the head of the field, Justin Thomas, newly crowned Players’ Champion, looks likely to at least mount a challenge. The World Number 3 is a prodigious iron player, coming within an inch of hitting all 18 greens in regulation during the final round of his come from behind victory at TPC Sawgrass. Will Dustin Johnson’s wedges sing as purely as they did in November, to propel him to join Woods, Nicklaus and Faldo as the only men to go back-to-back at Augusta? Can fiery Spaniard Jon Rahm moderate the bad holes enough to keep him in the contention that his brilliant shotmaking and short game will surely put him into? PGA Champion Collin Morikawa is the best around when it comes to iron play. He is also one of those relative ingenues who had their first taste of Augusta in November. His time will surely come round Augusta if he keeps up his form, but it may be slightly too early this year.

Quality iron players further down the field could go well if their short games behave. Recent breakthrough Will Zalatoris is one fancied by many. Matt Wallace is another. The Englishman co-led through three rounds at the Texas Open last week, and despite having no Augusta form to speak of, is fourth in strokes gained, approach on the PGA Tour and another overdue a good run at the Masters.

That brings us to the man who ousted Wallace last week. Jordan Spieth had been knocking on the door for a few weeks, and with intuitive feel for Augusta and a peerless record there, many were already trumpeting the potential for a Spieth comeback major even before the Texan won in his home state. Only four Masters victors have ever won the previous week. Whether Spieth can become the fifth will be a huge plot point come Thursday afternoon. Either way, golf is a better sport with Spieth playing well.

The same could be said about Rory McIlroy. For all the talk of McIlroy’s struggles, and he himself has been big enough to admit that the pursuit of DeChambeau like speed has come at a cost to his swing, it is easy to overstate the case for his decline. Despite missing the cut at the Players and failing to advance at the Matchplay, McIlroy has four top twenties in his seven starts since last year’s Masters. Add in a tie for fifth at Augusta in November and the fact that new coach, Pete Cowen, has vowed not to tinker overmuch with the cadence and arc that made McIlroy arguably the most consistent man in golf in recent years, and McIlroy will surely not go long without competing. If the recent dip unburdens him of some of the expectation that has weighed on him since he so nearly won a decade ago, and if it happens on a course where only Spieth and Johnson have outscored him in recent years, he could yet complete the career Grand Slam this year.

As ever, Augusta looks set to serve up a number of potential winners and an absorbing tournament. It’s time to spend four days putting aside comparisons and getting lost in the most beautiful woods and fairways in golf. 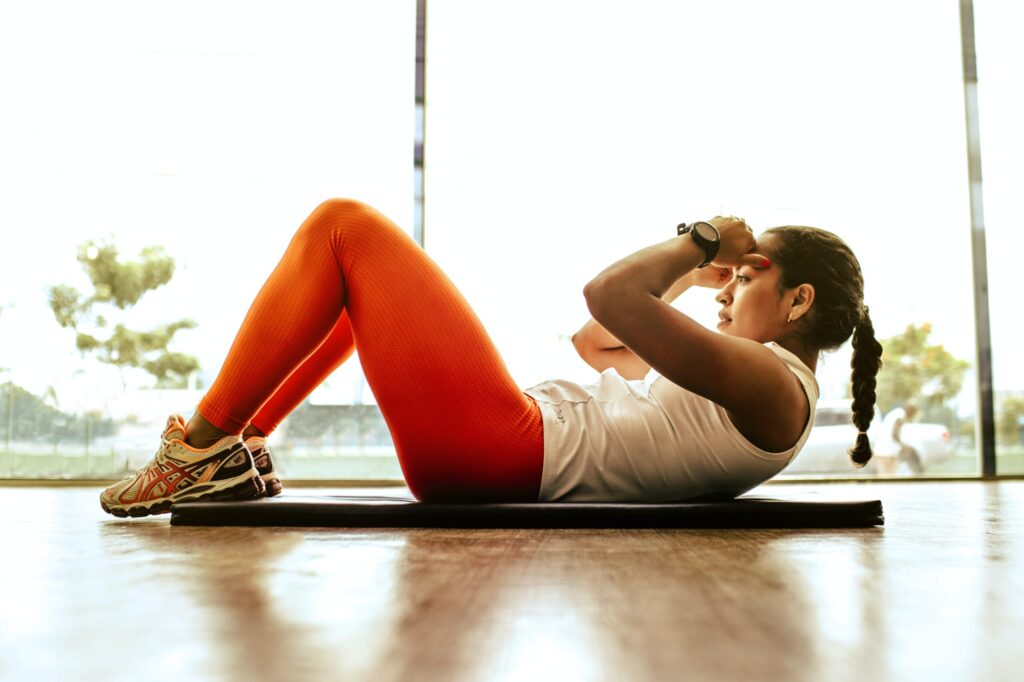