GENDER EQUALITY : TEAM GB
It’s been announced that for the first time in history Team GB are taking take more women than men to a summer Olympics. Of the 376 athletes selected to represent Great Britain in Tokyo 201 are female and 175 are male.

WE + YOGIBO + DAZN
The Women Empowerment (WE) League, Japan’s first professional football league, has a 2-year title sponsorship with Yogibo (a US furniture & lifestyle brand). The league has also announced an 8-year broadcasting deal with DAZN.

This year’s Women’s College World Series (softball) had 60% more viewers than the men’s version (baseball) & was the most watch WCWS ever proving once again that when people do have access to women’s sport they watch it.

DINA ASHER-SMITH + VOGUE
The extraordinary Dina Asher-Smith appears on the front cover of British Vogue’s digital issue this month. In her own words ‘muscles, strength, power and joy!’ What’s not to love?

KOTAK MAHINDRA BANK
The Indian bank Kotak Mahindra has launched ‘Girl Power is Gold Power’ in conjunction with the Gopichand Badminton Academy. The campaign sets out to debunk the tradition of saving gold for your daughter’s future. . . help her win gold instead or achieve whatever she wants in life.

Contact us to understand how SMS can help your business thrive in women’s sport.

Of the 376 athletes selected to represent Great Britain in Tokyo, 201 are female and 175 are male. 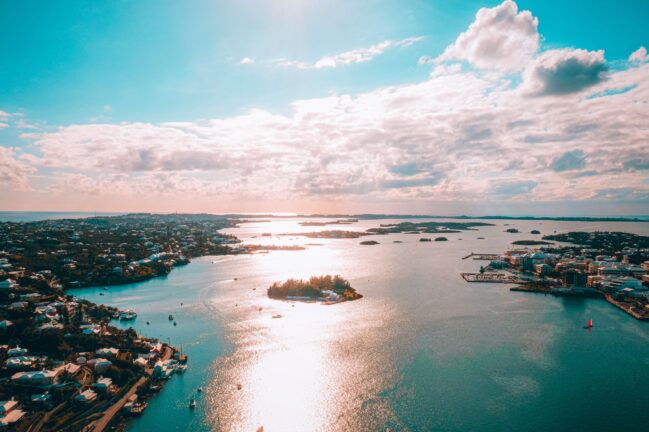