Anyone familiar with detective novels will know that there are three things to look for when solving a crime. Means, motive, and opportunity. Only someone who has all three can have possibly done the deed and an investigator who ignores one of these lines of enquiry is liable to produce a miscarriage of justice. The same is true of sport. To play or to exercise or to get or keep fit requires that individuals have the means, motive and opportunity to take part. To misunderstand or limit one of this trinity is potentially to suppress the number of people who get involved.

That is why the new government commitment to health and fitness is admirable but also potentially problematic if its communications are too narrow. In particular, by drawing too close a link between exercise and weight loss, rather than exercise and health, there is a danger that the government could end up missing the mark.

Even before the knowledge that obesity has an impact on Covid outcomes, it was clear that losing weight is a hugely important and valuable thing to do, and doing so through a balance of nutrition and exercise is substantially healthier than doing so through fad diets or skipping meals. Social prescribing, the practice through which GPs can link people to Parkruns, or incentivise cycling, is a much-needed measure and it was exciting to see this extended, along with new investment in active travel.

With that in mind, when, in a choreographed interview released on the 27th July, Boris Johnson opened up on his struggles with weight and fitness, and encouraged the nation to get fitter, that should have been good news. Except that getting fitter wasn’t quite what the Prime Minister told the nation to do. Instead, he told the nation to lose weight. Those things are not the same, and making them appear as such, making exercise seem like a way to slim down rather than something that can holistically and tangibly improve lives, could do real harm.

When the Prime Minister talks as he did of one of the benefits of “going for a run at the beginning of the day, is that nothing could be worse for the rest of the day”, it is good television, but not great advice. In fact, doing so gives credence to the unhelpful, and for many people, untrue, stereotype that running is a chore, an unpleasant pill to be swallowed for your health and health alone. Such generalising hides the reality that for many of the estimated 10.3m runners in the UK (source: Sports Marketing Surveys Sport Actives data 2019), running is something to be enjoyed, savoured, a sweet moment of calm, a chance to be alone with thoughts, or enjoy music, podcasts or audiobooks while out in the fresh air. In fact, the 8.4m adult runners enjoy it so much that they take part an average of 51 times a year, or just under once a week.

Weight loss is just one of many compelling reasons to exercise. A 2019 study of exercisers drawn from diverse magazines such as Elle, Cosmopolitan, Runner’s World, Men’s Health, Women’s Health and Esquire identified that in fact, weight loss was only the 4th most important motivation for exercising, lagging behind general health, fitness, and mental health. Other powerful reasons include socialising, and finding an outlet for competition.

Do runners find that they achieve those things? Overwhelming, they do. SMS’ Sport Actives research suggests that runners are likely to feel happier with their social lives as well as their health, and their life in general.

In view of these myriad benefits, rather than focusing only on weight, as Boris did when he stated that “you feel more full of energy if you can get your weight down”, it would surely be more constructive to talk about how living an active life can help boost your energy, as well as mental health, physical health and mood.

Why does the distinction matter? It matters because people who are overweight are generally the most aware that they need to change. Many have attempted to do so, and have often spent the majority of the adult lives struggling with their weight. It matters because eating disorders remain prevalent in the UK, as shown by an estimate from Beat Eating Disorders suggests that around 1.25m people in the UK suffer from an eating disorder. Proposals that have been mooted to weigh school children risk extending this problem to childhood and creating a generation that suffers a harmful relationship with body confidence.

It matters because nutrition and health are not standalone issues but decisions that are often bound up with wealth, both in terms of time and money.  Eating and preparing healthy food can be both costly and time-consuming, and despite the number of excellent apps that have sprung up to offer fitness classes and ideas, sports equipment, instruction and facilities can still be costly to access. Pre-Covid figures suggest that the proportion of respondents taking part in some form of physical exercise increases gradually with increases in income.

If the government really want to transform physical health in the UK, and it is a welcome and laudable aim, then they need a detailed plan for tackling root and branch, and everything in between.  Making sure that schools have access to outdoor spaces and playing fields; Those schools offering PE lessons that are regular, varied and inclusive so that every child has the best chance of finding a form of exercise that they find enjoyable; Working with local authorities to provide friendly, welcoming club and league operations in sports across the country; Providing both children and adults with the opportunities and access to cost-effectively try a wide range of sports and activities; Promoting professional sport through a regular free to air presence, creating heroes and narratives to inspire the next generation of athletes and exercisers. All of these are necessary to reform health and activity in the UK.

Whatever measures are enacted, it is crucial not to paint sport and exercise as a necessary evil to be tolerated. Fitness can be challenging, it can be hard and daunting, but it is also enjoyable, social, healthy, thrilling, invigorating, and fun.

Weight loss is just one of many compelling reasons to exercise 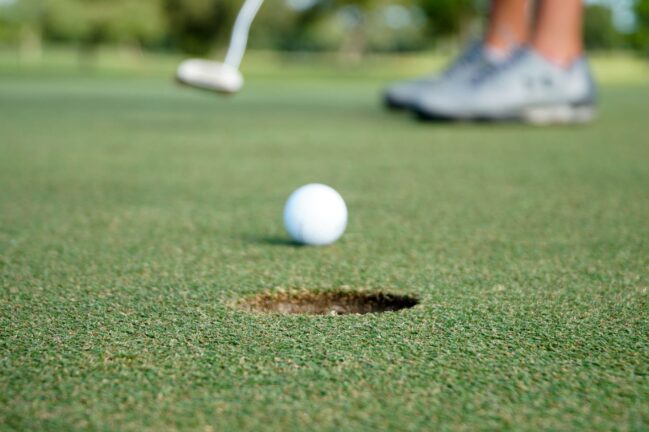 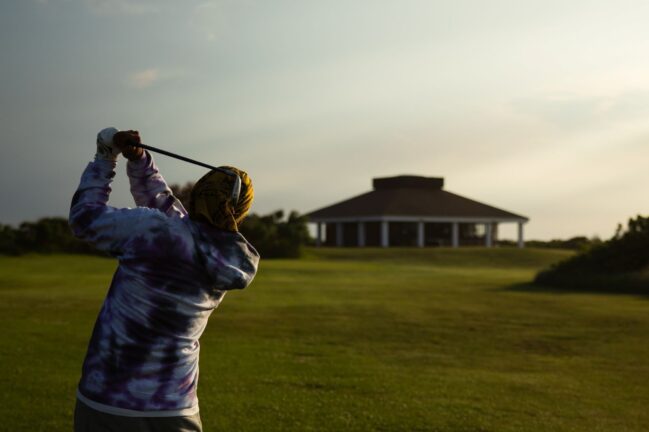