New research has highlighted the concerning and disproportionate impact of Coronavirus on women working in the the football industry.

The findings, which have also appeared in the Daily Telegraph, are drawn from women working across all sectors of football, including managers, players, match officials, directors, media, retail, accountancy, ticket-office and legal staff.

The project includes qualitative feedback which illustrates the scale of the problem. One respondent described how staff members had brought complaints of racism, discrimination and sexual harassment, only to find that certain members of the senior management team “weren’t interested”.

At another business where women make up 15% of employees, 40% had been made redundant, representing about a third of total job cuts.

Commenting on the results, Jane Purdon, Chief Executive of Women in Football, said: ““English football could not exist without women – it makes sense to listen… Football organisations should check in on their staff, because their mental health is suffering”.

One of the key issues that emerged during the research was childcare. Remote working combined with school closures has added to the burden on women juggling work and personal lives. In fact, 88% of Women in Football members have been working from home during the pandemic, with many confronting a tacit assumption that women are expected to take on a greater share of childcare and housework, a phenomenon that is having a profound effect on their working lives. Highlighting the issue, one respondent wrote that “almost all of the mothers I work with have been struggling significantly through the pandemic, often to the detriment of their performance and mental health”.

Other issues that emerged included a chauvinistic, “lad” culture, and concerns of the lack of visibility of women’s sport amid the drive to bring back men’s professional sport. Unlike the Premier League, the Women’s Super League and Championship were ended formally on the 25th May because of the pandemic, although the new season is due to kick off on September 5th, when it will seek to build on some of the growth in 2019-20. Chelsea were crowned Champions on a points per game basis, while the end of Liverpool’s long wait for a men’s Premier League title coincided with the women’s team’s relegation from the Super League.

The research underscores the need for changes in workplace culture, particularly changes which provide much needed job security and fairness for women working in the sector.

Managing Director of Sports Marketing Surveys, John Bushell added “It has been a privilege to work with Women in Football on this important and timely piece of research. It is crucial to make sure that everybody is treated fairly, regardless of their gender. With the current upheaval and changing dynamics in the workplace, this is more true than ever. Ultimately, those businesses that can successfully build an open, transparent and empowering culture that provides job security and flexibility to women will be those who build loyal, productive workforces and so are best placed to thrive as the Coronavirus recovery continues”.

Sports Marketing Surveys is committed to helping clients understand, support and invest in women’s sport. SMS is a signatory to the R&A’s Women in Golf Charter and in July 2020, SMS appointed Sue Anstiss MBE as its Special Advisor in Women’s Sport. 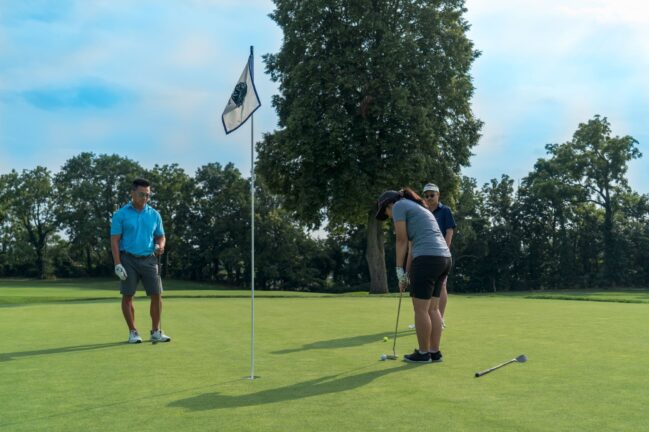 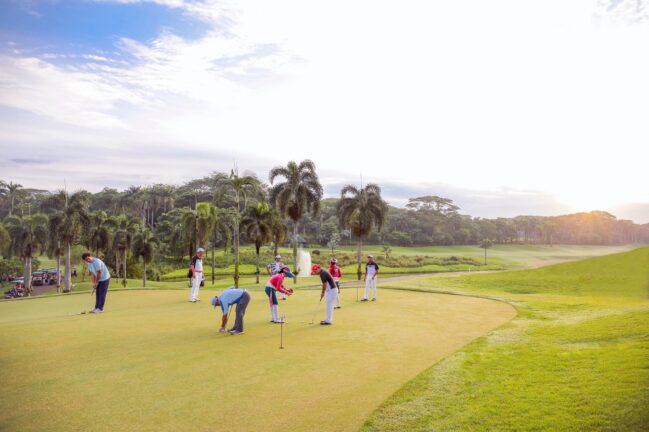